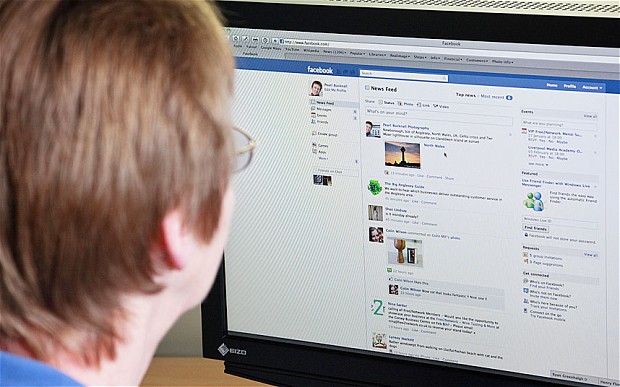 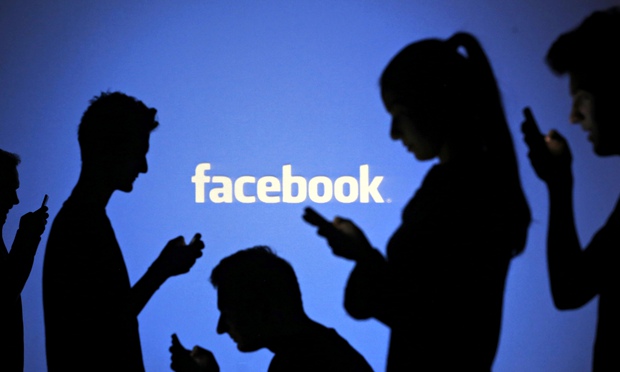 For women, hearing about happy events in the lives of friends and family lowers stress levels. But reading about bad news can raise them, a study out Thursday finds.

The study, called “the cost of caring,” was conducted by the Pew Research Center’s Internet project. Pew is a Washington D.C.-based nonpartisan think tank.

The survey was conducted by telephone in English and Spanish and included 2,013 adults. The researchers used the Perceived Stress Scale to measure stress, which was defined as the extent to which people felt their lives were overloaded, unpredictable and uncontrollable.

“Everything’s all find and dandy,” until something unfortunate happens in the lives of people you care about, said Keith Hampton, a professor of information at Rutgers University.

For women, who seem to connect more deeply online than men, knowing their friends are in trouble is stressful. However contrary to some previous reports, simply using social media did not lead to more stress.

[/one_fourth][three_fourth_last]
For men, there was no relation between social media use and stress.

For women, those who used social media reported lower levels of stress than those who didn’t, said Hampton, who helped design the study.

There was one exception: When bad things happened to people in women’s online social circles.

“It’s a well-known social phenomenon,” Hampton said. “When you’re aware of bad things happening in other people’s lives, particularly friends and family, that’s a stressor for you, too.”

Social media “is a reminding machine,” Rainie said. “It reminds you that so-and-so lost a child, or that Bob is out of work right now and that’s why he has more time.”

The research is important because humans are now interacting in ways that were never possible before and we’re just learning how it affects us. Twenty years ago, sharing news meant picking up the phone or writing a letter or sitting down to talk.

Now we can send out a note to 200 friends instantly online. Especially with the advent of apps on smart phones, people exist in an environment of persistent contact and pervasive awareness.

“Some argue that these little sips of connection don’t add up to anything,” Hampton said. “But we’re finding it does, it’s a big gulp of awareness.”