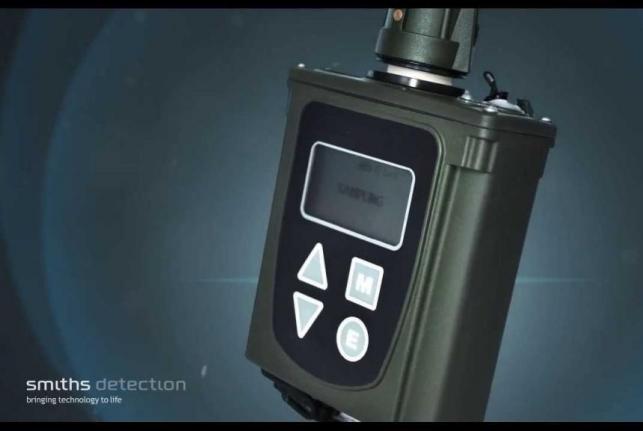 The option exercise, in support of the Joint Chemical Agent Detector program, is worth $23 million.

“The Department of Defense’s JCAD program has established itself as one of the most effective chemical warfare protection solutions for U.S. troops in history,” said Smiths Detection President Terry Gibson. “We are proud to support this program and help protect those that serve our country. SDI remains committed to the success of this technology, which is used by weapon inspectors, civil responders and military forces worldwide.”

Smiths Detection Inc.’s JCAD is an advanced lightweight threat detection device that can be held or strapped to a belt and sounds an alert signal if toxic substances and dangerous chemicals are detected.

The units being supplied to the U.S. Army are manufactured at the company’s facility at Edgewood, Md.

No information was provided by the company on the number of detector units to be produced under the contract option or their anticipated delivery dates.