LONDON, Aug. 12 (Andrew V. Pestano) — Due to Swedish statute of limitations, WikiLeaks founder Julian Assange, who has not been charged with a crime, may be cleared of several sexual assault allegations.

Three out of four sexual assault allegations against Assange are set to expire within a week.

Assange, 44, has continuously denied the accusations of rape and molestation made by two women he met during a trip to Stockholm in 2010. He gained international recognition for publishing thousands of classified U.S. documents through his whistleblowing website, WikiLeaks.

Assange has never been charged with any sexual crime by Swedish authorities and time is running out.

The journalist has been staying at London’s Ecuadorian embassy since June 2012 to avoid extradition to Sweden to face sexual assault charges alleged by the women. His appeal against his arrest warrant for alleged sexual crimes was rejected by Sweden’sSupreme Court in May.

Ecuador and Sweden on Monday agreed to open direct talks about Assange to explore the possibilty of a “general agreement” on legal assistance. Swedish authorities must interview Assange before any charges can be handed out.

“The coming discussions will show if this is a way forward,” Cecilia Riddselius, the senior Swedish justice ministry official handling the Assange case, said according toThe Guardian. “I do not know when the discussions will begin. Undertaking a general agreement takes time and is normally a longer procedure.”

The WikiLeaks founder claims the charges are orchestrated to ultimately extradite him to the United States where he is wanted for questioning about the release of thousands of classified cables in 2010. 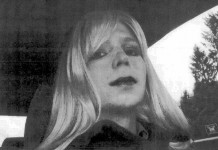 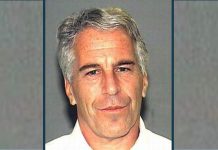 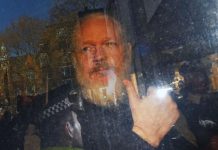