ATLANTA, Dec. 15 (UPI) — Nearly three years after he announced he was battling cancer, longtime television sports reporter Craig Sager died of complications from the ailment on Thursday. He was 65.

Sager died in Atlanta of complications from acute myeloid leukemia — a relatively rare condition in which cancer invades the myeloid line of blood cells. In people who have the affliction, the body overproduces white blood cells that accumulate in bone marrow and hinder normal blood production.

Born in Illinois in 1951, Sager attended Chicago’s Northwestern University and majored in broadcasting. He first hit the airwaves in 1972 for a local television station in Atlanta, and was on-hand at the old Fulton County Stadium the night Braves outfielder Hank Aaron broke Babe Ruth‘s all-time home run record.

Sager joined the newly launched CNN in 1981 and then moved to Turner Sports, a sports broadcaster owned by CNN founder Ted Turner. He spent decades as a sideline correspondent for Turner, reporting on NBA, college football and college basketball games. He also often covered golf and tennis events, as well as amateur sports.

“Craig Sager was a beloved member of the Turner family for more than three decades and he has been a true inspiration to all of us,” Turner Sports President David Levy said in a statement. “There will never be another Craig Sager.”

The charismatic Sager became known in later years for his eye-popping attire and the unpredictable questions he would often pose to coaches and players.

“While he will be remembered fondly for his colorful attire and the TNT sideline interviews he conducted with NBA coaches and players, it’s the determination, grace and will to live he displayed during his battle with cancer that will be his lasting impact,” Levy added.

“I — along with the entire NBA family — am deeply saddened by the passing of Craig Sager,” NBC Commissioner Adam Silver said in a statement. “Craig was as vital to the NBA as the players and coaches. … Craig earned widespread respect for his insightful reporting and inspired so many most recently with his courage.”

In June, Sager received the Jimmy V. Perseverance Award for his battle with cancer.

“Time is something that cannot be bought, it cannot be wagered with God, and it is not in endless supply. Time is simply how you live your life,” he said at the ceremony.

Sager underwent a bone marrow transplant with material provided by his son, which put the leukemia into remission for a while. In March, he announced it had returned and he underwent surgery in July. 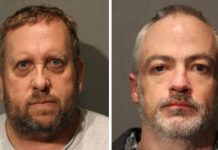 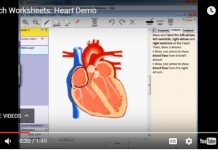 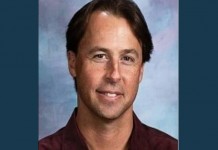