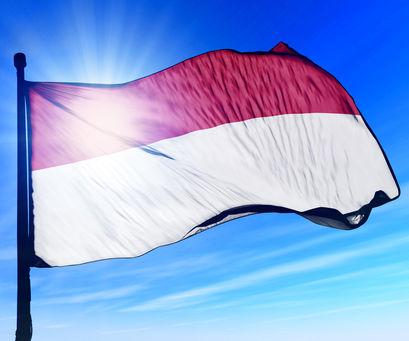 Boat with 500 Rohingya Muslims Rescued off the Coast of Indonesia

SEUNUDDON, Indonesia, May 10 (UPI) — A boat carrying 500 Rohingya Muslims from Myanmar has been rescued off the northern coast of Indonesia.

The Rohingya have historically been a minority in Myanmar, and they’ve long been persecuted. Myanmar doesn’t even recognize the Rohingya as citizens, despite a UN resolution urging the country to do so.

Myanmar is a mostly Buddhist country, and it is one of the only examples of a violent and exclusionary Buddhist society. Sectarian violence between Buddhists and Muslims killed over 280 people and displaced 140,000 in 2012. Much of the Rohingya population lives in dilapidated camps since that event.