Brandon Preece was taken into custody as part of an undercover chat operation, Layton Police Department said in a news release.

Layton detectives regularly work with the FBI’s Child Exploitation Task Force, and during this operation, a Layton detective pretended to be a 13-year-old girl on “a popular chat application,” according to the news release.

Police say Preece engaged in a chat that was sexual in nature and arranged to meet the 13-year-old for sexual activity. He was arrested when he arrived at the meeting location.

Preece told the police that he was employed by Canyon School District as a football coach for Corner Canyon High School, which is in Draper. The school’s administration was notified of his arrest.

Preece was booked into Salt Lake County Jail and charged with enticing a minor, a second-degree felony. 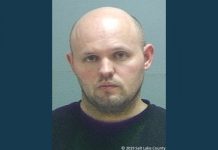 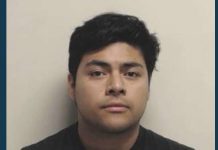 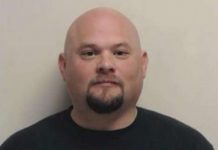