The company manufactures dentists tools and materials used by in the dental processes of bonding, tooth whitening, making impressions and other procedures.

“Our crews were dispatched on a report of a possible hazmat spill,” Lessner said. “They had 5-gallon containers of chemical mixtures they were mixing, and they got a reaction they were not expecting.”

Other Stories of Interest:  Update: Police release cause of death for suspect in South Jordan Thanksgiving shooting

Lessner said employees were helping crews determine what the chemicals were so they could be contained and disposed of appropriately.

There was no actual spill, just mixing that caused heat, which was unexpected, Lessner said. The materials were moved to a contained area of the warehouse, and hazmat crews were summoned.

Warehouse employees self-evacuated to a nearby building also owned by UltraDent, Lessner said. No injuries were reported, and Lessner said the surrounding community was in no danger.

“We are just working with UltraDent to identify what they were so we can overpack the containers and they can dispose of them,” he said. 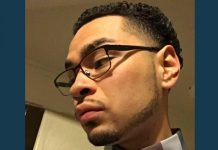 Update: Police release cause of death for suspect in South Jordan Thanksgiving shooting 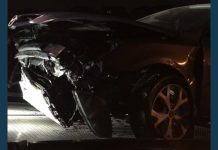