According to the NYT article, the announcement could happen as early as next week, based on three unnamed sources acquainted with the decision.

A new name for the franchise has yet to be decided, the NY Times reports.

The organization has been under pressure for years to drop their team’s controversial name as well as its overtly racist mascot, Chief Wahoo.

The Cleveland organization’s anticipated decision follows that of the NFL’s Washington franchise which dropped the Redskins name after decades of protests by indigenous groups. 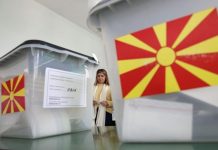 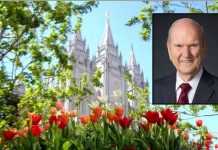 Church to discourage use of terms ‘Mormon,’ ‘LDS’; hints at name change in future