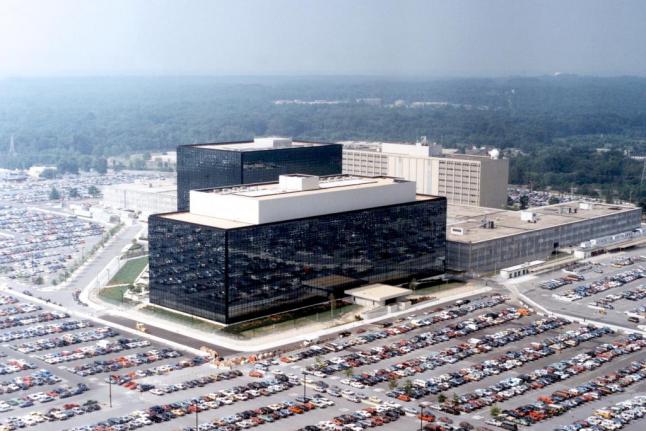 WASHINGTON, May 10 (UPI) — The deadline is approaching for Congress to reauthorize Section 215 of the Patriot Act, the NSA’s legal justification for domestic surveillance.

Congress has to decide if the program will continue in its current form by June 1. Critics of massive warrantless surveillance say there must be reform now or the surveillance should end. Sen. Ron Wyden, D-Ore., has said he will filibuster the reauthorization if there are not significant reforms to domestic surveillance.

“What usually happens is [Senate Republicans] say, ‘Let’s just have a short-term extension of it.’ I’m tired of extending a bad law,” Wyden said. “If they come back with that effort to basically extend this for a short term without major reforms like ending the collection of phone records, I do intend to filibuster.”

A government review board found there was no evidence massive collection of telephone data has ever helped stop a terrorist threat and that the program should end. A federal court also recently ruled the program to be illegal.