May 5 (UPI) — The Federal Communications Commission is warning people not to call back robocalls, especially if they ring only once, because they could bring heavy charges on their phone bills.

Widespread overnight robocalls in Arizona and New York led the agency Friday to issue an alert warning cellphone customers of a new scam.

The “One Ring” robocalls are known as “Wangiri,” which comes from Japan where the scam originated several years ago and means one-ring-and-cut.

They ring once before hanging up, in the hopes of getting users to call back. If the user calls back, they could be billed a toll charge similar to a 900 number.

FCC warned that the “222” country code of the West African nation of Mauritania is being used. 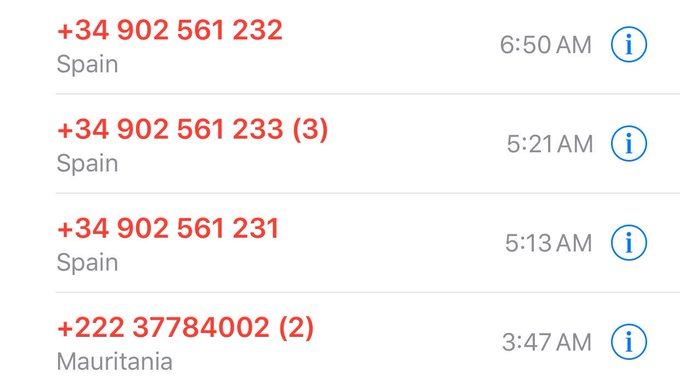 Anyone else get a bunch of random calls at odd hours today? Unless you have family in Mauritania

or other exotic locations, it’s best to ignore these unsolicited calls. DO NOT call back. Scammers hope you’ll call back so they can pocket the cost of the expensive phone call.

To fight the problem, Arizona attorney general Mark Brnovich took to Twitter to warn consumers of the problem and give tips on how to fight it.

Robocalls also use the same area code and prefix as the person being called, a technique known as spoofing. These calls often come during late night hours.

“Advances in technology allow massive amounts of calls to be made cheaply and easily,” the FCC said in the news release. “In addition, spoofing tools make it easy for scammers to mask their identity. The FCC is working to combat scam calls with enforcement actions, a strong push for caller ID authentication, and support for call blocking tools.

The FCC advises asking the phone company to block outbound international calls to prevent accidental toll calls. The FCC has a form to file a complaint. 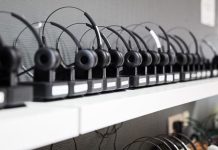 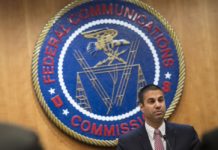