MAIDUGURI, Nigeria, May 19 (UPI) — A Nigerian schoolgirl abducted two years ago by the Boko Haram militant group, along with hundreds more, has been found alive and reunited with her family, African authorities said Wednesday.

The girl, identified as Amina Ali Nkek, was among the 276 schoolgirls taken from the Government Girls Secondary School in the northeast Nigeria town of Chibok on April 14, 2014 — an event that spurred international outrage and prompted calls for their return.

On Tuesday, Nkek, 19, was found in the Sambisa Forest when a member of a vigilante group fighting Boko Haram, the Civilian Joint Task Force (JTF), recognized her, BBC News reported. The girl later said she was collecting fire wood in the forest, which is located near the country’s border with Cameroon. The JTF group was conducting a routine patrol.

The rescue was subsequently confirmed by Nigerian women’s activist Hauwa Abdu. A neighbor of Nkek’s from her hometown of Mbalala told BBC News that the girl was found with a baby.

“The moment this girl was discovered by our vigilantes, she was brought to my house. I instantly recognized her, and insisted we should take her to her parents,” Aboku Gaji, leader of the JTF in Chibok, told BBC News.

Gaji then described the reunion, involving a mother who had not seen her daughter for 25 months.

“When we arrived at the house… I asked the mother to come and identify someone,” he continued. “The moment she saw her, she shouted her name, ‘Amina, Amina!’ She gave her the biggest hug ever, as if they were going to roll on the ground, we had to stabilize them.

“The girl started comforting the mother, saying, ‘Please Mum, take it easy, relax. I never thought I would ever see you again, wipe your tears. God has made it possible for us to see each other again.'”

Nkek and her child were taken to Maiduguri to receive medical care, officials said, and will receive assistance to help her re-enter society.

Amina Ali Nkek reportedly said many, if not all, of the remaining missing girls could be found not far from where she was spotted.

“She was saying… all the Chibok girls are still there in the Sambisa,” Hosea Abana Tsambido, chairman of the Chibok community in Abuja, told BBC News.

Authorities now hope Nkek will be able to furnish vital information that will lead to the rescues of the other missing girls.

In total, 276 schoolgirls were taken from the Chibok compound in 2014. Fifty-seven were rescued within months of Boko Haram’s overnight raid, six died in captivity and one escaped — but the fates of the remaining 212 girls has remained a mystery.

Last month, CNN published a recent video taken of some of the missing girls,sparking hope among their families that they are alive and well.

The kidnappings sparked a “#BringBackOurGirls” social media campaign — which was joined by several high-profile people, like first lady Michelle Obama — but except for occasional videos from Boko Haram depicting the captives, none had been located before Nkek’s rescue.

Boko Haram has, since 2009, waged military operations, largely in northeastern Nigeria, to establish an Islamic caliphate. An ally of the Islamic State, it has largely been beaten back by Nigerian and international forces, who retook most of Boko Haram’s captured territory. 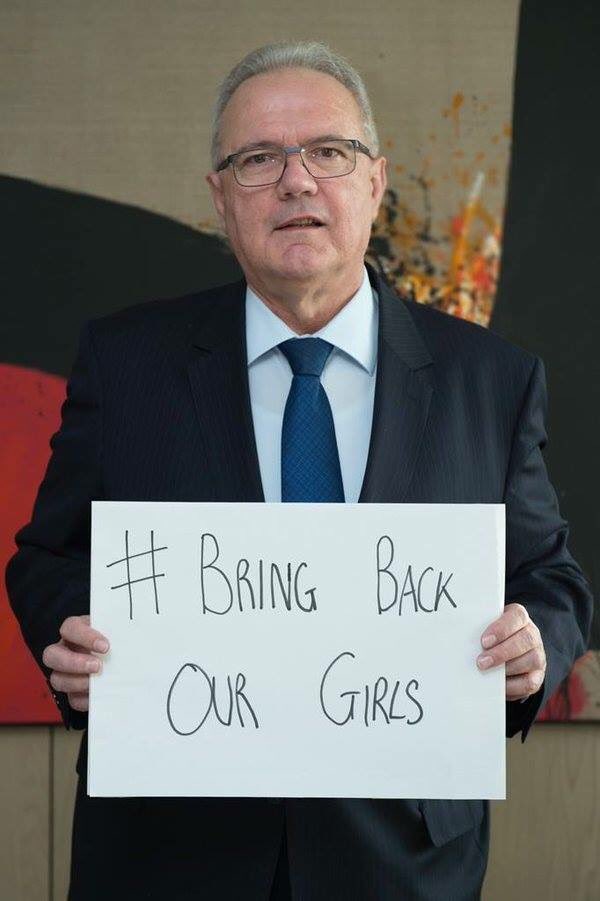 One of 219 #ChibokGirls
abducted was found today. My thoughts are with 218 missing ones! #bringbackourgirls #Nigeria 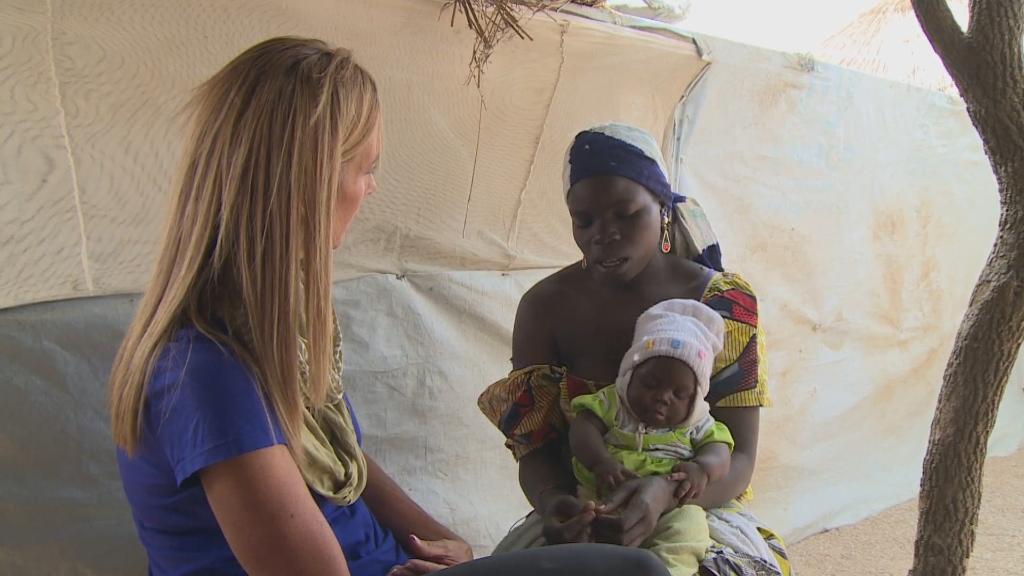 The first of the kidnapped Chibok girls has been found safe with her 4-month-old baby. @Debora_Patta has details 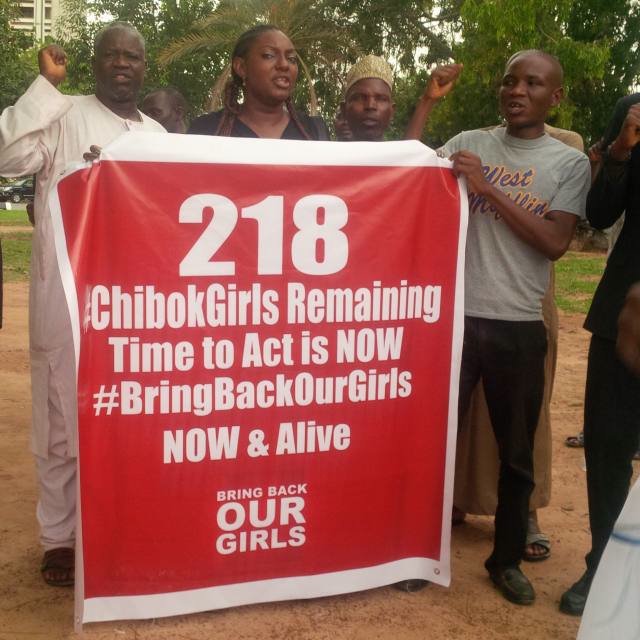 One found, 218 others to go. Plus the other thousands we don’t know. #BringBackOurGirls 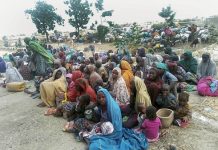 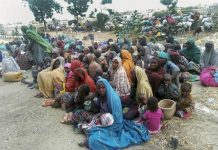