Investigators told Gephardt Daily the incident was first reported about 8:45 p.m. when a driver called police claiming a “man with a knife” had stabbed the hood of his car during a confrontation near 200 E. 300 South.

The driver told police the pedestrian had become enraged when he honked his horn at the man for walking into traffic.

Officers ultimately determined it was not a knife, but a harmonica, that the pedestrian had slammed into the car’s hood.

Police said no one was injured in the incident and it was unclear if a suspect had been detained or charges would be filed. 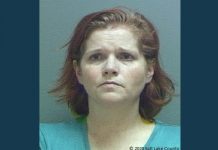 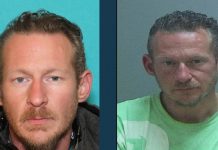 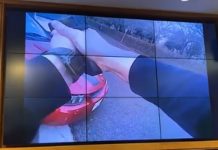