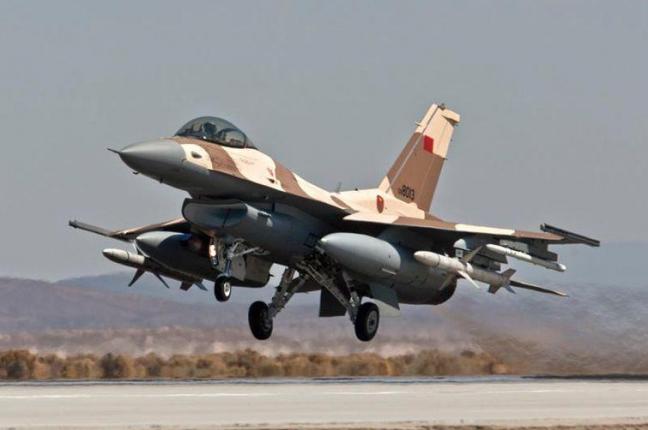 Al-Masirah TV reported the F-16 plane was struck as it passed over Saada province in northwestern Yemen.

The news station also reported that the entire province is regarded as a military target by the Saudi-led coalition fighting the Houthis with airstrikes. It broadcast photos of what it claimed was the wreckage of the plane. The Moroccan Royal Air Force said in a statement one of its planes was missing Sunday, with no information on the cause. It added it was unaware if the pilot safely ejected.

If it is true, the downing of the plane would be the first since the 10-nation coalition of Arab countries in the region began airstrikes on March 26.

Airstrikes against Houthi targets across Yemen have accelerated in advance of a five-day truce for humanitarian purposes, scheduled to begin Tuesday. Hundreds of thousands of Yemenis have been displaced by the fighting, and shortages of food, water, electricity and medical supplies have been reported.