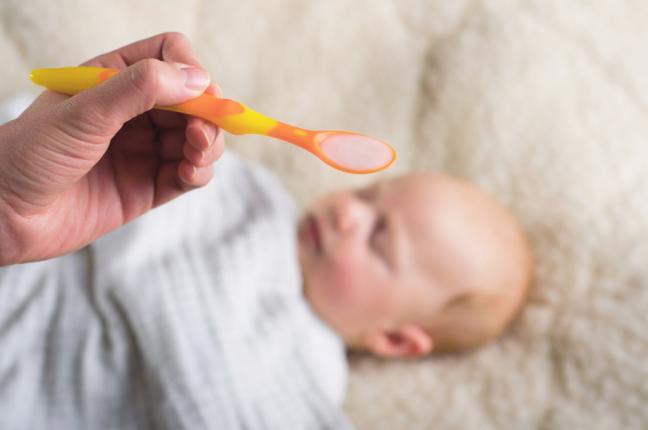 Infant Antibiotic Use Linked to Illnesses in Adulthood

MINNEAPOLIS, May 13 (UPI) — The rise of antibiotic-resistant illnesses has raised alarms among doctors and patients about overuse of the drugs leading to their eventual ineffectiveness as strains of diseases evolve to survive them. Overuse of antibiotics may also be impeding the development of infants, causing them problems down the road as adults, according to a new study.

Antibiotics are the drugs most commonly prescribed for children, but may be causing changes in infant gut bacteria, which has been connected to allergies, diseases and obesity, according to a new study. The findings of the study may lead to changes in the way antibiotics are used with infants.

Many of the body’s functions are regulated by bacteria found in the gut, so disrupting their development at the beginning of life has far-reaching effects.

“Diseases related to metabolism and the immune system are increasing dramatically, and in many cases we don’t know why,” said Dan Knights, a computational biologist and assistant professor in the University of Minnesota’s Department of Computer Science and Engineering and Biotechnology Institute, in a press release.

Researchers developed a model to measure antibiotics’ elimination of the bacteria that help immune cells mature, which can lead to allergies and other illnesses, as well as changes in microbiota which affect metabolism and susceptibility to infectious diseases.

“We think these findings help develop a roadmap for future research to determine the health consequences of antibiotic use and for recommendations for prescribing them,” Knights said.

The study was published in the journal Cell Host and Microbe.