KAYSVILLE, Utah, May 21, 2019 (Gephardt Daily) — The suspect in an April 4 attempted homicide in Kaysville has been arrested in Oregon, Kaysville Police said Tuesday.

According to a Kaysville Police Department news release, Jay Dewayne Burrus, age 24,  was involved in an altercation, and several rounds were discharged from a firearm into a vehicle with two occupants.

Soon after the incident, Burrus fled the scene and his whereabouts were unknown, the news release says.

Burrus was arrested in Portland, Oregon, on Monday and is currently being held in the Multnomah County Jail.

According to the news release, Burrus attended an extradition hearing and waived his right to contest his extradition to Utah. Arrangements are currently being made to transport Burrus to Utah.

Kaysville Police have posted the following request on Facebook:

“Kaysville Police is requesting if anyone has information on Mr. Burrus whereabouts while he was a fugitive from justice to contact Det. Josh Steadman at [email protected]”

“Kaysville Police would like to thank the team members of the U.S. Marshals fugitive apprehension team and their dedication to apprehending this fugitive from justice.” 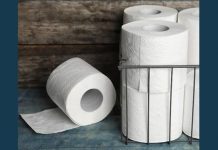 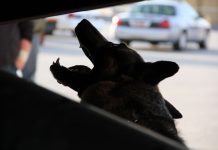 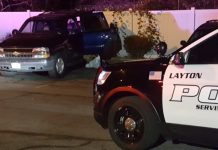