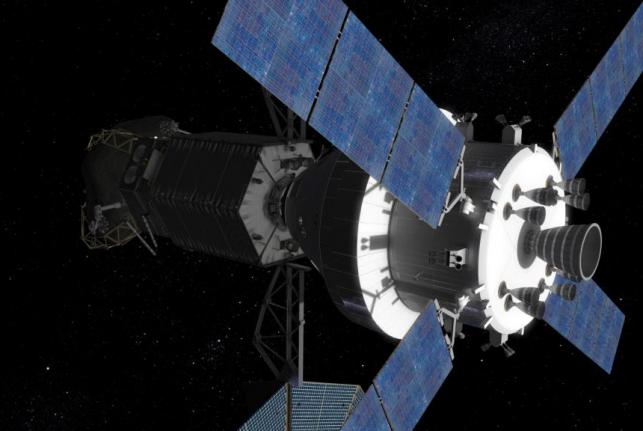 WASHINGTON, May 19 (UPI) — NASA is asking American tech, engineering and aerospace firms for fresh ideas on how best to maneuver an asteroid.

The ultimate aim of the space agency’s Asteroid Redirect Mission is settled. Officials want to capture a boulder from a near-Earth asteroid and place it into orbit around the moon. But NASA isn’t sure how to get started.

Agency engineers need a strategy and a robotic spacecraft. A lot details need to be filled in. And they’re hoping a spark of creativity from the private sector can help get the ball rolling. That’s why the agency issued a Request for Information, or RFI.

“Today’s call for ideas from our industry partners is another important milestone for the Asteroid Redirect Mission, a critical capability demonstration mission that’s part of our stepping stone approach for sending American astronauts to Mars in the 2030s,” Robert Lightfoot, an associate administrator at NASA, said in a press release. “As part of our acquisition strategy, we’re asking for more information toward the ARM spacecraft concept and also on commonality with a notional robotic satellite servicing spacecraft.”

But NASA doesn’t want just any starry-eyed idea. They want the ideas to meet quite a few specifics. The agency wants ideas on how to build a spacecraft that employs advanced Solar Electric Propulsion technology.

They also want to know how they can test asteroid defense technologies during the mission. Additionally, NASA officials would prefer a spacecraft that could also be used for a robotic satellite servicing mission.

The ultimate purpose of the redirect mission is to enable testing related to the agency’s planned future trip to Mars.

Interested companies have 45 days to come up with their ideas and send them to NASA.