SOUTH FLORIDA, April 9, 2022 (Gephardt Daily) — Pittsburgh Steeler quarterback Dwayne Haskins has died after he was hit by a vehicle in South Florida.

“I am devastated and at a loss for words with the unfortunate passing of Dwayne Haskins,” Tomlin wrote. “He quickly became part of our Steelers family upon his arrival in Pittsburgh and was one of our hardest workers, both on the field and in our community.

“Dwayne was a great teammate, but even more so a tremendous friend to so many. I am truly heartbroken. Our thoughts and prayers are with his wife, Kalabrya, and his entire family during this difficult time.” 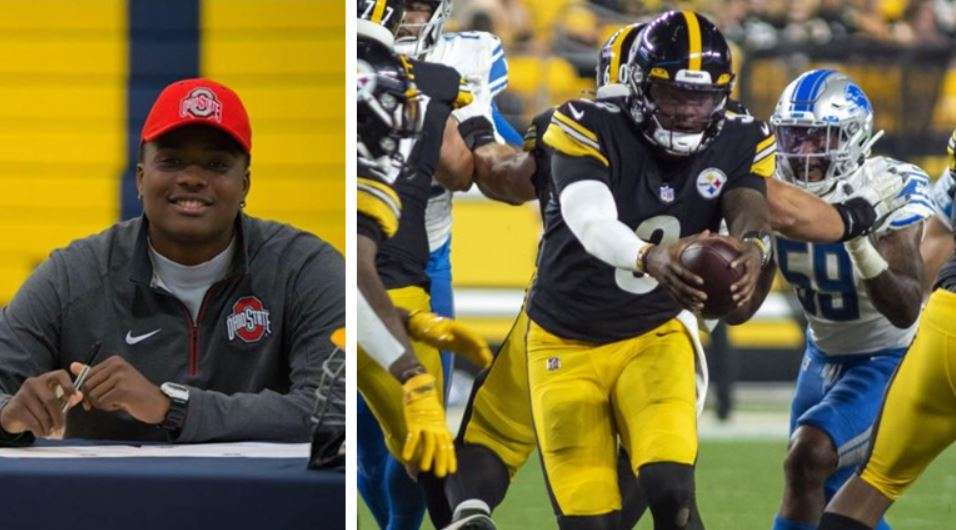 Haskins, 24, played college football at Ohio State, where he threw 50 touchdowns in his 2018 starting seasons. He won several Big Ten conference awards and was named a finalist for the Maxwell Award and Heisman Trophy, his Wikipedia biography says.

Haskins was a first-round NFL draft in 2019, and was selected by the Washington Redskins, but was released before two seasons were up. He was signed by the Pittsburgh Steelers the following year, and was on the Steelers’ roster when he was struck and killed.

Details surrounding the fatal incident have yet to be released.