MURRAY, Utah, Aug. 3, 2020 (Gephardt Daily) — Detectives were investigating what appeared to be a random shooting Sunday night, after a 17-year-old male showed up at Intermountain Medical Center with a gunshot wound.

The teen victim was brought to the hospital by two of his friends, who explained to officials that the three of them had been walking in the area of 4800 S. State St. when a white passenger car drove by and someone shot at them, Sgt. J. Coons, with the Murray Police Department said.

“He was brought in with a gunshot wound to his leg or hip area, and is expected to be OK,” Coons said.

Police were called to IMC at 9:30 p.m. and were working late into the night to gather more information and possibly identify a suspect or suspects.

At 1:05 a.m. Monday, Sgt. Coons gave Gephardt Daily an update to the story.

“Sounds like it took waiting until 1 a.m. to find out what really happened,” he said. “They decided to tell the truth.”

“There were three people in an apartment, and one was showing off a weapon. It accidentally discharged and the 17-year-old was hit.”

Coons said at least one of the three males is an adult.

“They lied about what happened because one of the individuals isn’t supposed to be around firearms due to past history,” Coons said.

“But at least it’s good to know that someone wasn’t driving around randomly shooting at people.”

Sgt. Coons didn’t say what possible charges may be pending for the three for giving false information to the police. 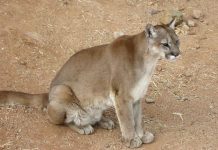 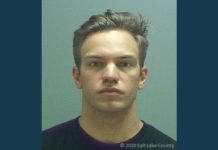 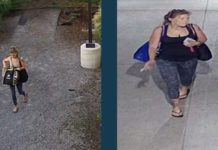