The incident is alleged to have taken place on May 20, according to a warrant. The case is currently assigned to Third District Court Judge Heather Brereton.

According to the probable cause statement, Velazco, who was then 23, had sex with a girl who was then age 15, in the city of Draper.

“With all allegations of a criminal nature, Real Salt Lake policy is to honor the judicial process while cooperating fully with both local authorities as well as the League investigation.

“RSL will not have further comment during pending legal proceedings.”

Bail has been set at $15,000, the warrant states. It was not immediately clear if Velazco is in custody. 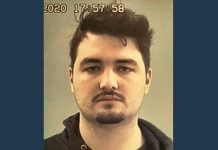 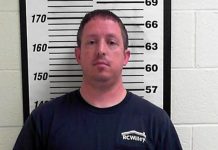 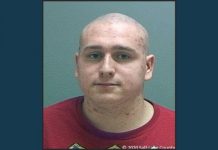