Lesourd, 47, was last seen by associates on Aug. 6. Lesourd’s employer had offered a reward for any information leading to the missing man’s location.

The Salt Lake City Police Department did not provide details on how Lesourd had been located or where he had been. 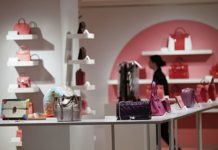 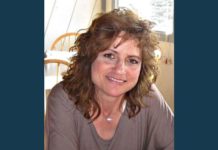