SALT LAKE CITY, Utah, Dec. 11, 2019 (Gephardt Daily) — The Salt Lake City Police Department posted a Wanted Wednesday notice with a photo of a suspect in an abuse case, and, thanks to tips from the public, had the man in custody less than five hours later.

“Eimone Brown has been located and will be booked into jail shortly. We appreciate that assistance from our community and Murray Police.”

“Wanted Wednesday: Eimone Brown, 18, for warrants of sodomy of a child, rape of a child and felony sex abuse of a child.” 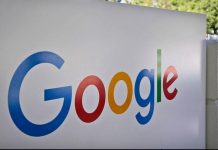 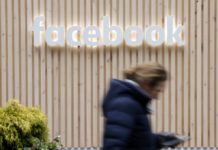 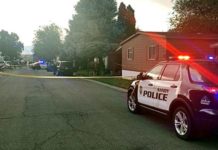