Roberts’ husband, Lance O’Brien, was told earlier the former Bond girl and “That ’70s Show” actress had died after being hospitalized and placed on a ventilator. But the hospital called to report that she was still alive Monday, her publicist Mike Pingel told Variety and EW.

Roberts was hospitalized after she collapsed at home on Dec. 24 after walking her dogs. 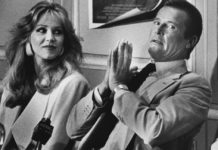 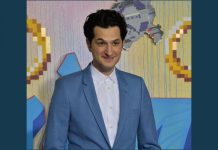 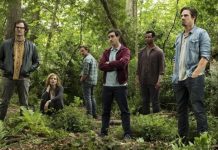