HAMPTON, Va., Oct. 4 (UPI) — A 13-year-old Virginia girl has been arrested for attempting to hire a person through social media to kill a teacher.

On Sunday evening, the unidentified girl contacted a person who was posing as a clown on a social media site, asking the person to kill one of her teachers at Davis Middle School in Hampton, Va. The girl was arrested a short time later.

The teacher’s safety was verified by police, and they made their presence known on the school’s campus on Monday, police said.

There is no evidence so far that any threat was actually made to the teacher or anyone else, police said.

The identity or identities of whoever is behind the clown accounts that have made social media threats in Hampton and Newport News is still being investigated by police and the FBI, Hampton police Lt. Jason Price said. 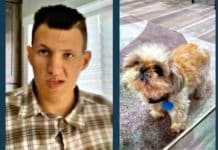 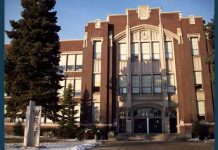