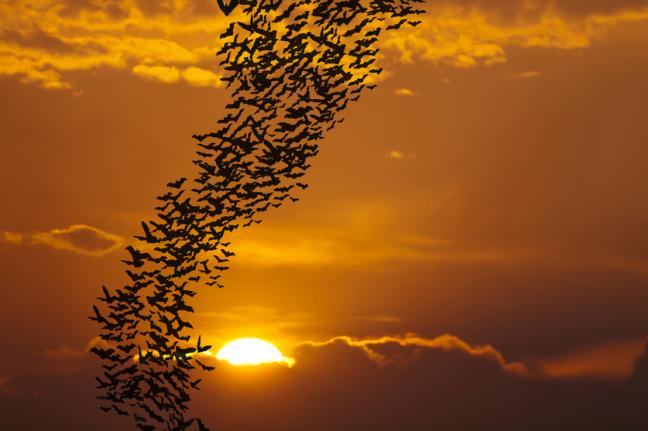 Texas A&M Trying to Shut Down Real ‘Batcaves’ on Campus

COLLEGE STATION, Texas, May 3 (UPI) —The swimming pool at Texas A&MUniversity strongly resembles the southeast corner beneath Wayne Manor these days. The batcave, that is.

The facility is typically used by students swimming laps, members of the dive team and some instructors. But all that activity has stopped because thousands of Mexican free-tailed bats have taken up residence.

So why did the flying mammals suddenly move in? Because they’ve been booted from their primary home at Kyle Field, the football stadium, which is undergoing renovations. The furry fliers used to live there year-round but all the noise and disruption has forced them to seek shelter elsewhere.

“They are finding bats in the gym, in the swimming pool — all kinds of places,” Thomas Lacher, a wildlife and fisheries sciences professor and bat expert on campus, said in a report by the Bryan-College Station Eagle, A&M’s student newspaper.

According to experts, most bats fly high enough so they rarely come into contact with humans. Also, contrary to popular belief, very few of them carry rabies. As many bats live in eastern Texas, for years stadium officials didn’t see much reason to oust them from their main home at Kyle field, where there is even a large sign declaring the premises a ‘bat-friendly’ stadium.

Eventually, though, the bats became tough to co-exist with. Bat droppings made life somewhat unpleasant at the stadium and even raised health risks because food is served there.

“They were defecating on the concession stands,” Lacher said.

Two years ago, school officials started to take efforts to rid facilities of the bats — allowing them to leave to feed but blocking their return. That effort was aided more recently when the school began to renovate Kyle Field. So the bats have been looking for a new home.

“You would see them in clusters of 50 or so together,” James Nash, associate director of facilities at the A&M Recreation Center, said. “Occasionally, they would take off and fly around the facility.”

Despite the nuisance the bats might pose, officials are also concerned about the animals’ well-being now that their colony is off-limits to them.

“The animals need shelter or they will die. And right now, there is no place big enough on campus to house them all,” Lacher said.

And because the bats eat insects they have substantial value to the agricultural community. So some say it’s in the region’s best interest to find a solution to this problem.

One possible solution may be found further east, on another college campus, the University of Florida in Gainesville — which solved an identical problem by building roof-like structuresfor the bats to live — which have since become something of a tourist attraction there. The university brands them as the world’s largest occupied bat houses, where several different species live.

“It would be a great gesture for the university to make, being one of the leading agricultural universities in the country,” Lacher said. “They have no place to go.” 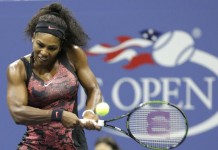 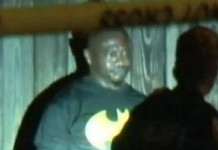 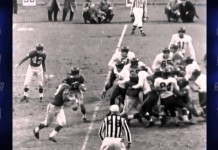