Dec. 6 (UPI) — Time magazine has named “The Silence Breakers” — women who set off a national focus for sexual harassment and assault — as its 2017 Person of the Year.

The magazine said it’s “unsurprising” that the year began with the women’s march in Washington, D.C., and ended with women speaking out about experiences with sexual harassment and assault.

Ashley Judd, Susan Fowler, Adama Iwu, Taylor Swift and Isabel Pascual are on the cover of the magazine, chosen to represent hundreds of others who have broken their silence this year.

Time Editor-in-Chief Edward Felsenthal called the movement, “one of the highest-velocity shifts in our culture since the 1960s.”

“It became a hashtag, a movement, a reckoning,” he wrote. “But it began, as great social change nearly always does, with individual acts of courage.

“The biggest test of this movement will be the extent to which it changes the realities of people for whom telling the truth simply threatens too much.”

The movement sparked the hashtag #MeToo, which was popularized by actress Alyssa Milano after the first accusations against film producer Harvey Weinstein broke.

Time said the movement against sexual misconduct has been simmering for decades and that as powerful men in various industries have been fired over allegations — including former NBC Today host Matt Lauer and actor Kevin Spacey — women are “gathering strength by the day.”

“All social movements have highly visible precipitating factors,” Aldon Morris, professor of sociology at Northwestern University, said. “In this case, you had Harvey Weinstein, and before that you had Trump.” 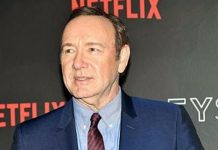 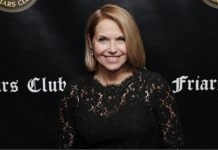 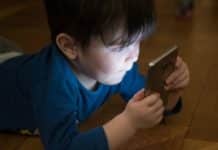