“Our street crimes detectives developed some information about a parole fugitive staying in Bountiful, in possession of a gun,” Vainuku said. “Our street crimes investigators conducted surveillance on the home and saw him leaving. They conducted a traffic stop, and took him into custody.

“Then they developed information that another parole fugitive was hiding in the house, and was also armed,” she said.

Police commanded those in the house to exit.

“They refused to come out, so we contacted the local police SWAT team, from Bountiful,” Vainuku said. “While they were preparing, the people inside ultimately came out.”

Nine people were inside, including the second armed fugitive, Vainuku said.

“The two parole fugitives will ultimately be going to jail,” she said. “After a search warrant and investigation, what is discovered will determine what will happen to the other eight people.”

The names of the suspects are being withheld at this point, Vainuku said. 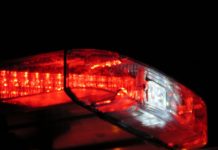 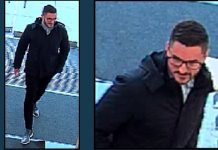 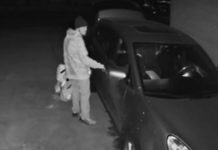