Detective Jerry Valdez of the Unified Police Metro Gang Unit told Gephardt Daily detectives with the Metro Gang Unit and Direct Enforcement Unit were in Kearns when they saw a vehicle in which Jorge Barerra was a passenger.

Barerra was taken into custody and was transported to Salt Lake County Metro Jail, where he may be facing a charge of attempted homicide.

The driver of the vehicle was briefly detained and released. 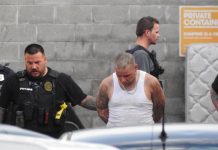 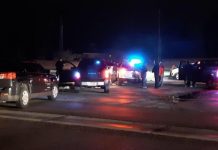 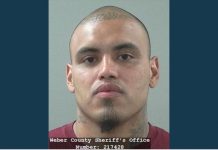