“The name of the motorcyclist from the accident in Taylorsville early this morning is Terry Chavez, age 56, of Taylorsville,” the UPD statement says.

According to Barker, the driver was northbound on 3200 West when his motorcycle drifted to the right and struck a parked car.

The force of the impact pushed the parked car several feet suggesting the motorcycle was traveling a a high rate of speed, Barker said. 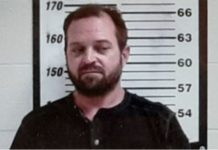 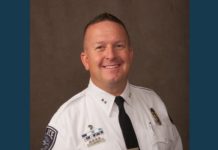