PAYSON, Utah, May 20, 2019 (Gephardt Daily) — Utah Highway Patrol officials have identified a woman killed when the vehicle she was a passenger in hit a horse on State Route 198 in Payson late Saturday night.

The male driver was transported to the hospital for evaluation of non life-threatening injuries, said previous news release from UHP.

The horse also died as a result of the crash, Street told Gephardt Daily.

Other Stories of Interest:  Woman transported to hospital after being hit by car in Park City

The vehicle was traveling south on SR-198 in the Payson area at approximately 10 p.m. when it impacted a horse that had found its way on to the roadway, the news release said.

“The circumstances surrounding how the horse came to be on SR-198 remain under investigation,” the news release said. 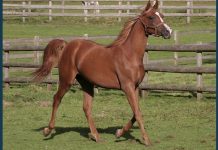 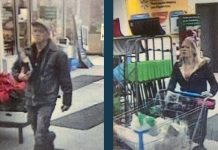 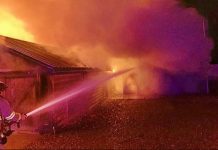 Residential fire in Payson under investigation