The auto-pedestrian crash occurred at about 9:40 p.m. at 2792 S. State, when the UTA officer got out of her vehicle to “help a citizen,” South Salt Lake Police Department Public Information Officer Danielle Croyle said.

Scanner traffic at the time indicated the officer may have been helping someone catch a dog that was running loose.

“The officer had her vehicle’s lights activated. She was hit and was transported to an area hospital in critical condition,” Croyle said.

The driver remained on scene and is cooperating with police. The accident is under investigation, and no citations have been issued at this point, Croyle said. The crash analysis reconstruction team has been called in to assist with the investigation. 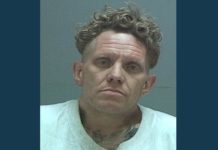 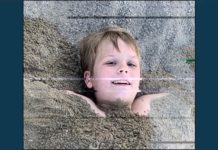 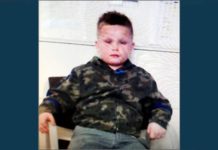