HAMILTON, Ontario, Nov. 19 (UPI) ─ Canadian police are asking the public for information about the thieves who stole over $20,000 dollars worth of Legos in October.

Police reported that three men forced their way into a Toys ‘R’ Us in Ontario and stole a “large quantity” of Lego sets with a presumed retail value of $20,000.

The crime was thought to be motivated by the increased popularity of the building toys following the release of the Lego Movie. The significant demand and high prices for Legos have effectively created a black market.

Past reports of massive Lego threats have been reported throughout the world including a $100,000 theft ring in San Diego. 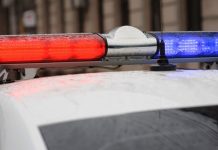 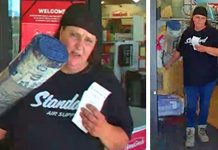