Deputies said Francisco Isreal Hilera, Millville, was with six of his friends fishing and swimming Tuesday night just before 6 p.m. Four of the people were in the canal swimming.

As they floated down the canal, they planned to grab onto an overhead flume, but Hilera missed the flume and floated on down the canal. Three people with the party witnessed him appear to be in distress, then go under the water.

“The Box Elder County Sheriff’s Office extends our deepest sympathy to the family of the victim. We would also like to note that incidents of this nature are distressing to all involved, but are avoidable. These canals are private property, and swimming in them is dangerous and against the law as it is trespassing. Individuals, no matter how strong a swimmer or how good of physical condition, can quickly be caught up in the swift undercurrents and get into bad situations.”

Deputies urge everyone to stay out of the canals, and to be aware that if caught by authorities, they likely will be prosecuted for criminal trespassing. 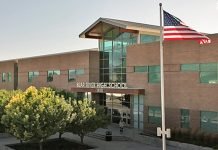 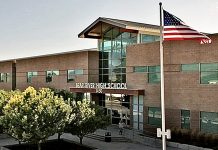