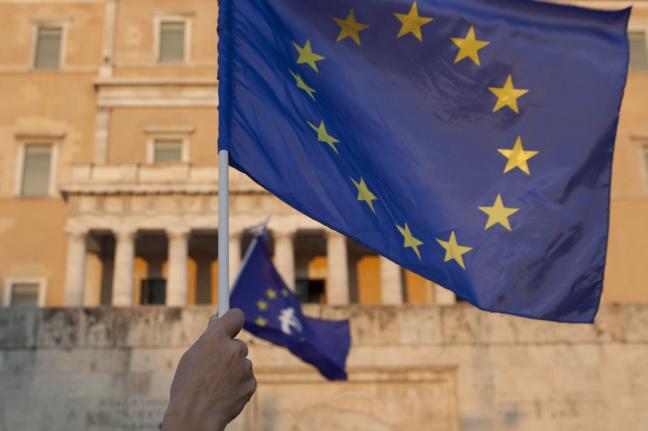 Greece’s fate now rests in the hands of European leaders, who will convene once more late Sunday, July 12, to discuss whether or not to extend negotiations. The deadline for a deal is currently midnight.

A number of options were explored by finance members from the eurozone during overnight meetings in Brussels, but talks of another Greek bailout were broken up on Sunday morning as disagreement led to confusion and frustration.

“I am here, ready for an honest compromise,” Greek Prime Minister Alexis Tsipras told reporters as he headed into another round of financial talks early Sunday. “We can reach an agreement tonight if all the parties want it.”

The party that seems to want it the least is Germany.

“The most important currency has been lost and that is trust,” remarked German Chancellor Angela Merkel.

Germany and the fiscal hawks of Northern Europe have been the most vocal in their doubt over Greece’s ability to live up to promises made in hopes of securing a bailout.

But Greece is not alone. A number of countries have been critical of Germany’s hard stance, including France, Italy and others.

As the New York Times reported, the foreign minister of Luxembourg, Jean Asselborn, said in an interview with a German newspaper that a failure to keep Greece in the eurozone “would be fatal for Germany’s reputation in the EU and the world” and could precipitate a “profound conflict with France.”

Any deal reached Sunday will be political in nature, not financial, and will either cut ties with Greece or set parameters for maintaining European unity.

Meanwhile, Greece’s banks remain closed, and most are nearly out of cash. Should they reopen, the question remains whether they’ll be handling drachmas or euros.