No casting or opening date have been announced yet.

The stage production company is developing the drama for a Broadway bow to follow its recent hit — William Goldman’s successful adaptation of Misery, starring Bruce Willis and Laurie Metcalf.

Guirgis is a member and former co-artistic director of LAByrinth Theater Company. His most recent play is Between Riverside and Crazy.

The big-screen version of Dog Day Afternoon was directed by Sidney Lumet and starred Al Pacino. The crime drama is loosely based on real events regarding a New York bank robbery gone awry. 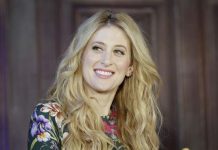 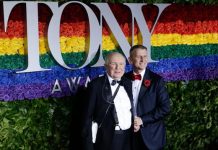