FUQING, China, May 31 (UPI) — A Chinese fire department freed a man whose head became stuck inside a washing machine while he was attempting to repair the appliance.

The Fujian Fire Department said in a post on microblogging site Weibo that the man, a Fuqing resident, became trapped Sunday when he put his head inside the washing machine for a better look while attempting repairs.

Part of the rescue, which took about 40 minutes, was captured on video.

Firefighters said the man was not injured. 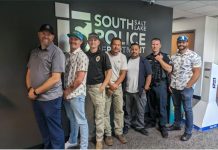 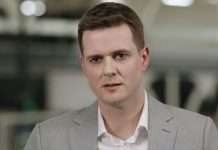