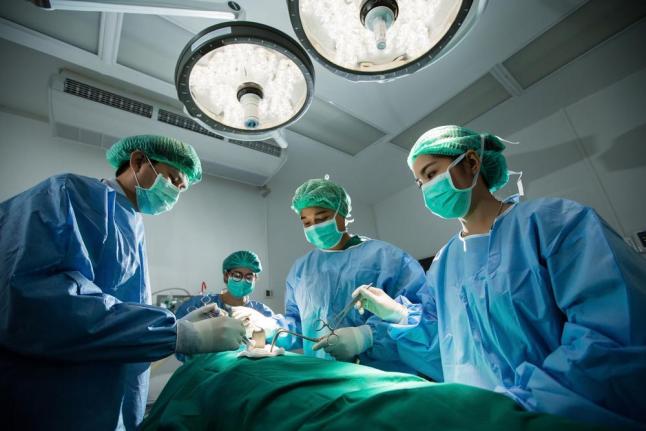 HOUSTON, June 4 (UPI) — A 55-year-old software developer is the recipient of the first ever skull and scalp transplant, which was completed while the patient also received kidney and pancreas transplants.

James Boysen received the transplants following the successful treatment of leiomyosarcoma, a rare cancer of the smooth muscle, with chemotherapy and radiation that left him with a deep wound on his head that went through his skull all the way to his brain.

“This has been a long journey, and I am so grateful to all the doctors who performed my transplants,” Boysen said in a press release. “I’m amazed at how great I feel and am forever grateful that I have another chance to get back to doing the things I love and be with the people I love.”

Boysen, who was diagnosed with diabetes when he was five, had a kidney and pancreas transplant in 1992 and has been on immune suppression drugs to prevent his body from rejecting the organs. One of the potential side effects is cancer, and he developed the very rare leiomyosarcoma on his scalp.

The cancer was successfully treated with chemotherapy and radiation, however his transplanted kidney and pancreas were beginning to fail. Doctors couldn’t operate on him for a new transplant with the open wound on his skull, which led to the idea four years ago of doing all the transplants at once.

“When I first met Jim, I made the connection between him needing a new kidney and pancreas and the ongoing anti-rejection medication to support them, and receiving a full scalp and skull transplant at the same time that would be protected by those same medications,” said Houston Methodist’s A. Osama Gaber, M.D. “This was a truly unique clinical situation that created the opportunity to perform this complex transplant.”