Expected to take part in the event are The West Wing alumni Allison Janney and Mary McCormack, as well as actors Graham Greene, John Corbett and Brian Tee.

The tribute to the U.S. military will air live on PBS at 8 p.m. ET from the West Lawn of the U.S. Capitol. The program will also be broadcast via American Forces Network so the troops who are deployed can watch it. 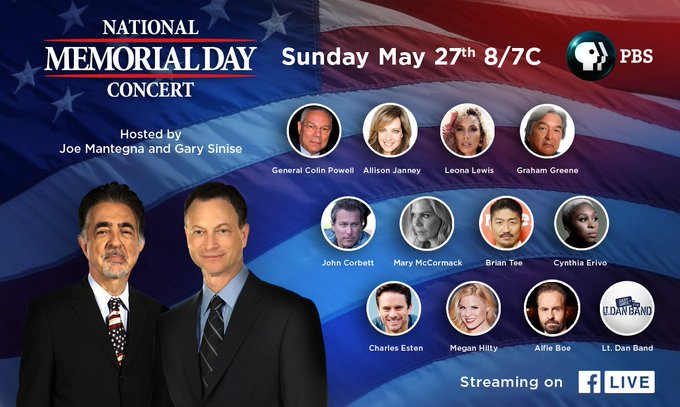 I can’t think of a better way to spend this #MemorialDay weekend. I hope you join us as we honor and remember our military service members this Sunday. #MemDayPBS | @MemorialDayPBS 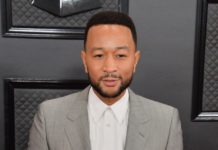 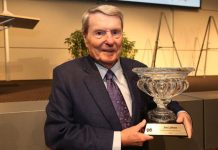