DUCHESNE COUNTY, Utah, Aug. 19, 2017 (Gephardt Daily) — Searchers have returned to the Chepeta Lake area in the High Uintas where an elderly Vernal man has been missing since Monday.

Joseph Weyerman, said to be in his late 70s or early 80s, was camping in the area for about two weeks but did not return home as scheduled.

His family contacted the Duchesne County Sheriff’s Office late Thursday and reported he was overdue.

Dozens of volunteers joined in the search efforts on foot and horseback both Friday and Saturday, while a helicopter crew circled above.

“We covered all the trails in the area,” said Duchesne County Sheriff’s Deputy Travis Tucker.”We know where his vehicle is parked and have found his camp, but it doesn’t look like it’s been used for a few days.”

Weyerman is 5 feet 9 inches tall, 190 pounds, and has blue eyes and gray hair. He was last seen wearing a red shirt, blue jeans and a cowboy hat. He is believed to be equipped with a backpack, sleeping bag and some food.

Deputy Tucker said they had more than enough volunteers for Saturday’s search efforts, but would make it known if more were needed.

Anyone who may have seen Weyerman or who has any information as to his whereabouts is asked to call Central Dispatch at 435-738-2424. 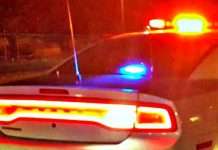 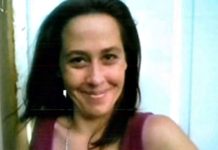