Hawkins, 50, died unexpectedly Friday while he and his rock band were in South America to perform. No cause of death has been announced.

“God bless Taylor peace and love to all his family and the band peace and love,” Starr, who was the drummer for the Beatles, wrote on Twitter.

“Shocked and saddened to hear @taylorhawkins has passed away today.! . Our prayers and condolences go out to the Hawkins family, ⁦@foofighters⁩ friends and fans. Sad,” Simmons of KISS wrote in his own post.

“Taylor Hawkins was truly a great person and an amazing musician. My heart, my love and my condolences go out to his wife, his children, his family, his band and his fans. See you on the other side,” Osbourne tweeted.

“Taylor Hawkins 1972-2022. Our deepest sympathies to Taylor’s family, his fans, and of course his band,” said the Smashing Pumpkins’s Twitter account.

“In utter disbelief at the news of Taylor Hawkins. Our deepest condolences to his family, his bandmates, his team, his friends and everyone that was ever touched by the music he created with @foofighters @Alanis and so many others. This is so incredibly sad,” added Nickelback.

“So heartbroken to hear about Taylor Hawkins’ passing, what an incredible talent, who didn’t also need to be so kind and generous and cool but was all those things too anyway. The world was so lucky to have his gifts for the time that it did, Rest In Peace,” said musician Finneas O’Connell. 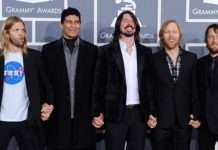 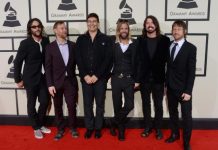 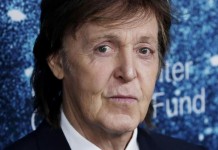