The Democratic presidential candidate referenced “soaring increases” in a statement issued Tuesday. He seeks congressional authorization for the Department of Health and Human Services to negotiate drug prices with pharmaceutical companies so that costs of Medicaid drug benefits could be lowered.

“We should use our buying power to get better deals for the American people. Other countries do it. Why don’t we?” he said.

Sanders also called for tougher penalties for companies that commit fraud, adding Congress should ban the practice by pharmaceutical companies of paying competitors to keep generic substitutes off the market. He also suggested rewarding innovation, which could disconnect research and development costs from drug prices.

“The skyrocketing prices of prescription drugs are an example of the web of bureaucracy and red tape in the American healthcare system. What we need is a national health care system that puts people ahead of profits and health ahead of special interests,” his statement said.

Sanders and Rep. Elijah Cummings, D-Md., lead the Congressional investigation into the costs of pharmaceutical products. They introduced legislation obliging manufactures to provide rebates to the Medicare program if generic prices grew faster than the rate of inflation. 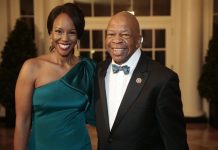 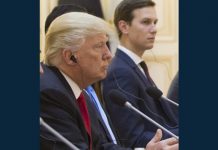