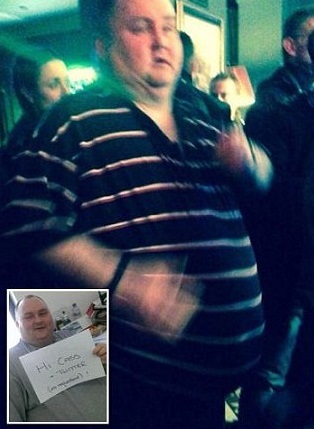 Dancing Man Gets a Party Attended by Several Stars

LOS ANGELES, CA. – June 3, 2015 (Gephardt Dialy) Sean O’Brien, the man who was once fat-shamed on the internet at a dancing party got a very special party of his own on May 24th, in Los Angeles.

Check out the special event that has captured America’s hearts. Even Dancing man himself, who’s twitter has over 83K followers, let everyone know how much it meant to him.