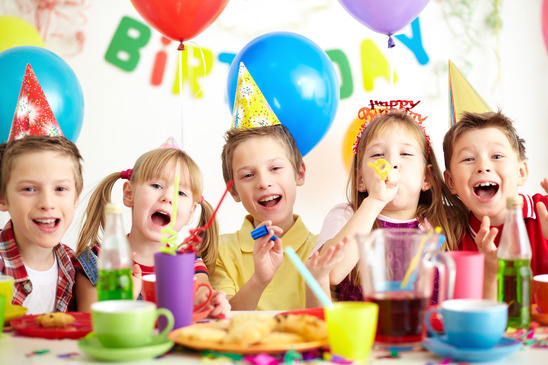 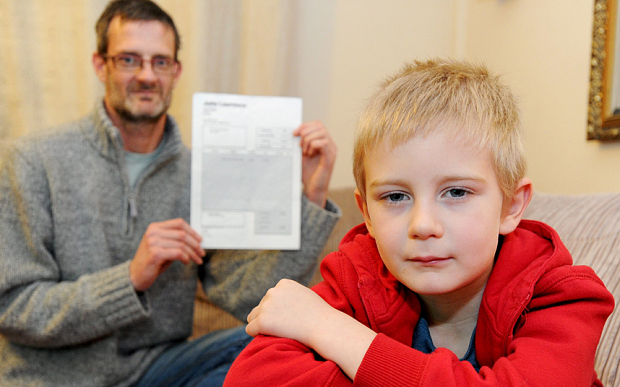 A 5-year-old boy came home from school with a curious paper tucked into his backpack — his parents were shocked to find an actual invoice for a birthday party he didn’t attend.
[one_fourth]

Yes, you read that right. Alex Nash had received an invitation to a classmate’s birthday party, and his dad had said that he would attend. However, on the day of the party, his dad, Derek, remembered that they’d already arranged for the boy to spend the day with his grandparents. He didn’t have contact information for the host’s parents, and Alex didn’t attend the shindig.

When he pulled the invoice from his boy’s backpack he initially thought it was a joke. The invoice shows a £15.95 “child no show fee,” and he soon realized that the other child’s parents were serious about it. When confronted about it, the other mother even threatened to take them to court to recover the money.

Look. I know that throwing a child’s birthday party can be expensive. And people really are terrible about RSVPs, which can make planning a party a nightmare. I think it’s completely rude when people don’t let you know their kid is coming, and it’s rude when you don’t let them know if you have to cancel due to whatever reason.

That being said, Derek’s report that he didn’t have contact info for the other parents is a huge factor. And the bottom line is that yes, you should RSVP and do what you can to notify the host about your attendance plans. However, sending an invoice for a no-show is petty, and the threat of taking the family to court over what is approximately $25 is just silly.

I agree that as parents, we need to be thoughtful and considerate of the time and money other families spend on birthday parties. This mother obviously spent a ton of money on a young child’s party and was pissed that there was a no-show from a kid who said he’d be there. She shouldn’t expect to be compensated for the absence, however, and this is a surefire way to ensure that these two kids will never be friends again. Also, she has to consider that other parents may be unwilling to let their kids be friends with the son of someone who charges them for not showing up to birthday parties.