The plants were discovered behind tall wooden fencing Friday during a routine inspection by state child care inspectors of the home-based day care center. The facility is licensed to serve six children, and has been licensed to Rosalee Miller since 1995, state records reveal.

The last full inspection of the home was in 2015.

Officers from the street crimes unit of the West Haven Police Department executed several search warrants of the property, and shut down the day care center.

No one has yet been taken into custody. 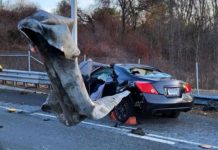 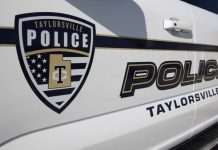