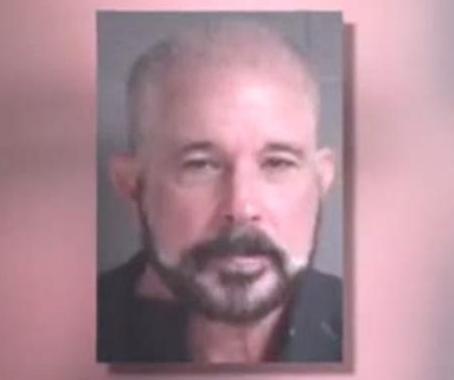 JACKSONVILLE, Fla., March 23 (UPI) — A Florida businessman who was reported dead in Venezuela two years ago was arrested alive and well in North Carolina, authorities said.

Jose Lantigua, 62, former owner of two Circle K Furniture stores in Jacksonville, was reported dead while vacationing in Venezuela in 2013, leaving the businesses millions of dollars in debt.

Lantigua’s insurance companies filed a lawsuit alleging he had faked his death, and the companies appear to have been proven right Saturday when Lantigua was pulled over with his wife in Buncombe County, North Carolina.

“There’s a lot of financial ramifications, as Mr. Lantigua’s scheme of deceit was pretty elaborate. I imagine there’s a lot of creditors who are going to want to know where their money went,” Jimerson told WJXT-TV.

Joshua Woolsey, a longtime attorney for the Lantigua family, said his firm is pulling out of the case.

“I was obviously very surprised to learn that Mr. Lantigua was not deceased and had been arrested in North Carolina,” Woolsey said in a statement. “Neither I nor the firm would have become involved in the matter had there not been substantial evidence of his death.  The firm had long taken the position that it would not continue with its representation if credible evidence existed that Mr. Lantigua was still alive. Given it has now been confirmed that he is in fact alive, we will be filing a Motion to Withdraw from our representation in the litigation as soon as possible.”