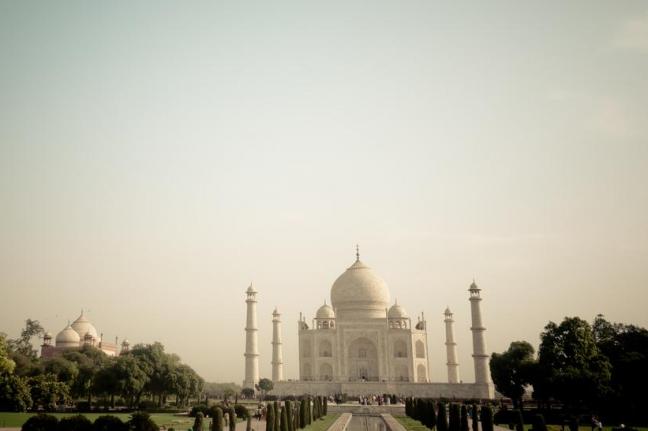 NEW DELHI, May 24 (UPI) — A heat wave across India has killed at least 335 people with temperatures in some cities reaching well over 100 degrees Fahrenheit.

The Indian state of Rajasthan recorded some of the hottest temperatures with 115 degrees Fahrenheit. Meteorologists predict the scorching weather will remain for a few more days.

“Certain preventive measures have been taken,” Health and Medical Minister of the state of Telangana C. Laxma Reddy said. “The temperature had been very high for the last four to five days. We have suggested that the people do not go out and keep consuming liquids.”

The heat has reached mountainous locations such as Mussoorie — about 6,500 feet above sea level that recorded temperatures of about 96 degrees Fahrenheit.

The city of Delhi, with a population of more than 18 million people, had a record temperature of 112 degrees Fahrenheit.

“In Delhi particularly, no relief can be expected in the next four days. The heat wave will continue,” meteorological office director B.K. Yadav said on Sunday.

Hyperthermia can occur due to prolonged exposure to high temperatures, which could lead to death.