Cedar Rapids public safety spokesman Greg Buelow said officers responded about 4:42 a.m. Tuesday to a report of suspicious persons at the Taco Bell, which was closed at the time, and officers arrived to find two adult men outside the restaurant.

One of the men told police he was an employee at the eatery, Buelow said.

Officers went inside the restaurant at the request of a manager and the investigators found materials identified as equipment for the production of methamphetamine.

The men were taken to a police station to be interviewed while officers in hazardous materials suits investigated at Taco Bell.

Police did not say Tuesday whether it appeared meth had been cooked inside the Taco Bell. 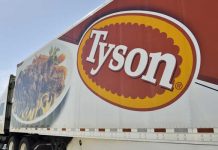 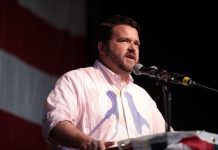