Christchurch officials said the $982 device, which emits a high-pitched sound detectable only by young ears, was installed outside the Pananui Library, where loitering teens are known to frequently get into fights.

“The mosquito device emits a noise that is undetectable by adults and proves uncomfortable to youth if they spend any length of time in close proximity. The alarm is on all the time,” Erica Rankin, acting head of libraries for the Christchurch City Council, told The Press.

Lexie Narbey, 16, a student at nearby Papanui High School, said she can hear the noise outside of the facility, but it doesn’t cause her any discomfort. She said the noise could be drowned out by simply talking loud enough.

The civil liberties group said it has filed a request under the Official Information Act to obtain documents related to the device’s installation at the library. 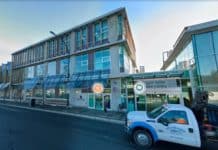 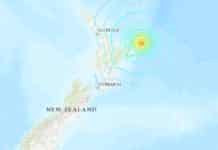