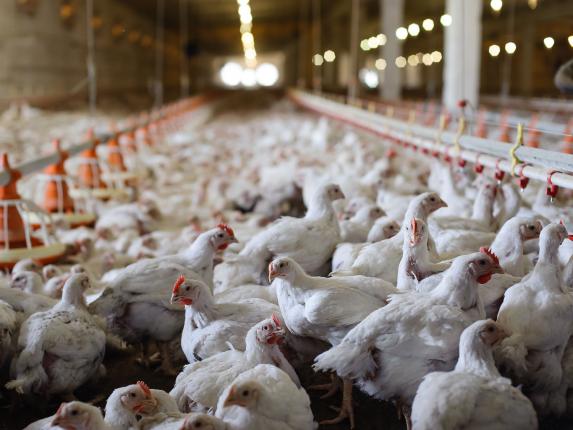 EUGENE, Ore., Dec. 24 (UPI) — An Oregon man expressed his anger towards the state’s Department of Revenue by releasing a flock of chickens in the agency’s office.

Louis J. Adler, 66, set seven chickens free in the tax office’s lobby at 12:20 p.m. on Wednesday after meeting with employees and being “frustrated with the outcome.”

The reasons behind the frustration that caused Adler to release the chickens remained unclear and he was given a notice for trespassing.

The chickens were unharmed and did not damage any property before being delivered to Greenhill Humane Society by animal control.

“This time of year definitely in our cattery and our kennel we’re full. We are now full of chickens as well,” Greenhill Humane Society. Executive Director Cary Lieberman told KEZI”It’s not often we take in seven chickens at once and certainly not under this circumstance.”