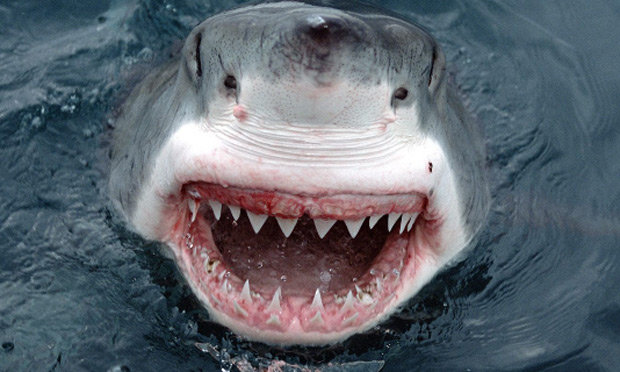 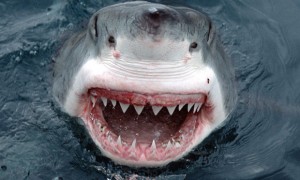 March 30, 2015 – Gephardt Daily: Afraid of sharks? The experts say that fear is basically unfounded. In 2014 there were only three deaths due to shark attacks worldwide according to researchers.

And NONE of those were in the United States. One fatal shark attack was reported in South Africa, and two occurred in Australia last year, the researchers found.

In the last 10 years the average deaths per year from shark attacks worldwide were six. That is the number the University of Florida’s International Shark Attack File report has estimated.

Because of improvements in beach safety, medical care and greater awareness of how to prevent being attacked by a shark the numbers are falling, suggested George Burgess, curator of world shark attack data at the university’s Museum of Natural History.

Despite the decline in deaths, the report found the number of nonfatal shark attacks actually increased slightly in the United States.
[one_fourth]

[/one_fourth][three_fourth_last]
Florida, in particular, had 28 shark attacks — more than half of the 52 attacks reported in the United States in 2014. But the researchers pointed out that many of these attacks didn’t result in serious injuries.

“Most of them are better called bites than attacks. They’re the equivalent of dog bites,” Burgess said in a university news release. But the number of dog bites is a lot higher, something like 4.5 million people in the US are bitten by dogs every year. There are less than 80 people bitten by sharks worldwide each year.

Although worldwide shark attacks fell from 75 to 72 last year, the overall number of non-fatal shark attacks is slowly increasing. Researchers expect this trend to continue as the population and the number of people engaging in water-related activities increases.

“I am willing to predict that there will be more attacks in the second decade of this century than there were in the first,” Burgess said.

Despite this increasing trend, being attacked by a shark is still highly unlikely. Swimmers, surfers and beach goers have a better chance of winning the lottery, the scientist noted.

“It’s amazing, given the billions of hours humans spend in the water, how uncommon attacks are,” Burgess said, “but that doesn’t make you feel better if you’re one of them.” 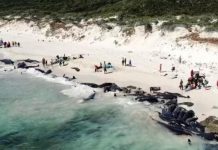 More than 150 whales die after washing up on Australian beach 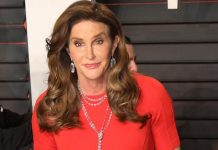 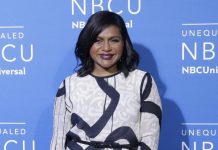