RALEIGH, N.C., April 13 (UPI) — If you’re hiking through the forests of Southeast Asia and you catch the scent of movie theater popcorn, there’s likely a bearcat nearby.

The reason the bearcat and buttered kernels share such a delicious aroma is that both bearcat pee and popcorn feature a unique chemical compound called 2-acetyl-1-pyrroline, or 2-AP.

Bearcats are neither bears nor cats, but civets, a group of slender nocturnal mammal species endemic to tropical Asia and Africa.

Researchers at Duke University arrived at the revelation after collecting an analyzing urine samples from bearcats, or binturongs, living at a wildlife sanctuary in Pittsboro, North Carolina. Scientists identified 29 chemical compounds in pee samples. Among them was 2-AP, the same compound that wafts from a bag of freshly popped popcorn.

The compound was also one of the few compounds in the urine that became more dominant over time. Male bearcat urine contains higher concentrations of 2-AP.

“The fact that the compound was in every binturong we studied, and at relatively high concentrations, means it could be a signal that says, ‘A binturong was here,’ and whether it was male or female,” researcher Lydia Greene, a grad student at Duke University, said in a press release.

In foods, heat during the cooking process triggers reactions between sugars and amino acids that give off 2-AP. But temperatures inside a bearcat don’t mimic the cooking process. Instead, researchers hypothesize that urine reacts with bacteria on the bearcat’s skin and fur to produce the aromatic compound.

The research was published online this week in the journal The Science of Nature. 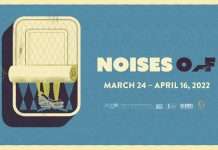 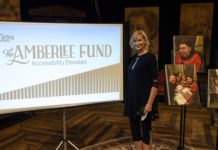 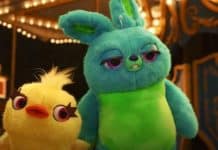